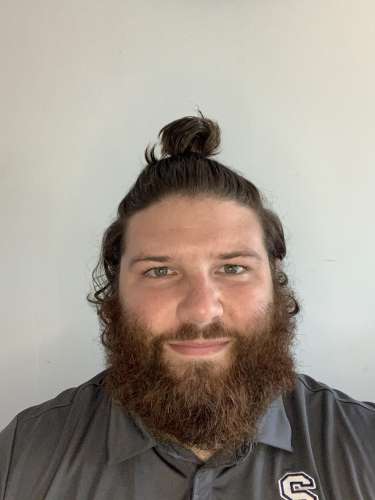 Alex started playing rugby in college at Western Connecticut State University. I played college rugby for 4 years and was captain of the team for 2. I primarily played in the pack as a loosehead prop and hooker.

After graduating from WCSU I played for Danbury Rugby Football Club from 2013-2017.

In the winter I coach the Staples Wrestling team and PAL youth wrestling.