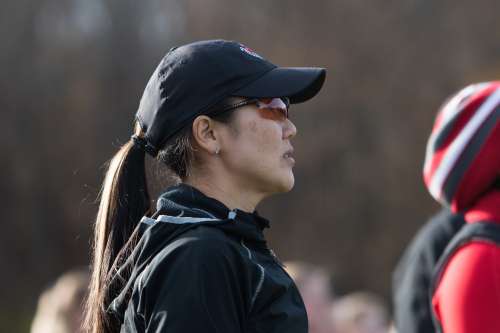 Jane is a USA Rugby Level 200 certified coach and is excited to be a part of Staples girls rugby.

Jane started her rugby career at Harvard (Radcliffe), and participated in the team’s first appearance at the National Championships in 1996, where she was named an All-American. Her career continued with the selection in 1997 for the inaugural US Women’s U-23 team, representing the junior Eagles in a test match vs. Canada as well as at the Inter-Territorial Tournament. She continued her rugby career at New York Rugby Football Club.

Jane is also the Head Coach for the Fairfield University Women’s Rugby Club. Jane resides in Westport with her husband and two daughters..